This site uses cookies to improve your experience. Find out more 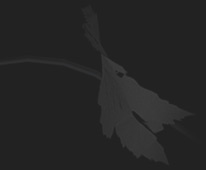 Alcohol abuse results in harm to your health.
Enjoy in moderation. 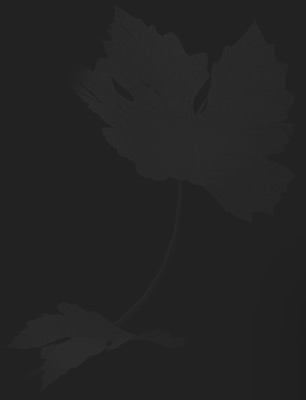 Domain Menada is one of the oldest wine cellars in Bulgaria. It was established in 1901 under the name Loza Cooperative. In 2002, it became part of the French holding Belvedere, renamed Marie Brizard Wine and Spirits in 2015.

The vineyards are situated at the foothills of the Sredna Gora mountain range, among the villages of Elhovo, Gorno Botevo and Mogilovo, and amount to 375 ha. The Domain grows and works with traditional grape varieties such as Rubin and Mavrud, as well as popular foreign grapes such as Pinot Noir, Cabernet Franc, Merlot, Chardonnay, Regent, Viognier, and others.

The cellar has the capacity to process over 8000 tons of white and red grapes and produces 20 million of bottles per year.

"We take special care of our vineyards. Our Domain is equipped to produce top quality wines, matured in French oak barrels of the highest quality.

Some of the most widely recognized brands of our winery are Tcherga, Tcherga 10 and Menada. In 2017, our cellar released a limited wine collection called Barrique Point, the new Artistique wine line, and a consumer-crafted wine called InoVino.

#3 wine producer in Bulgaria and growing

Domain Menada is one of the largest wine producers in Bulgaria and continues to grow. The company owns over 426 ha of lush vineyards.

In 2004, the winery was fully modernized. Today, it includes a winery for primary wine production, facilities for wine stabilization, bottling and packaging. We also have our own in-house laboratory to analyze the wines during all stages of production. Domain Menada's capacity is 20 million bottles per year.

The makers of Tcherga and Menada Two iconic wine brands

The "Menada" wine is synonymous with stability and heritage. It embodies the company’s values and traditions and earns the customers’ trust.

Since 2004, with its excellent quality and original design, Tcherga has changed the perception of Bulgarian wine. Its consumers are people with respect to tradition and belief in change, successful in the dynamic reality we live in. Therga is the real symbol of modern Bulgaria. 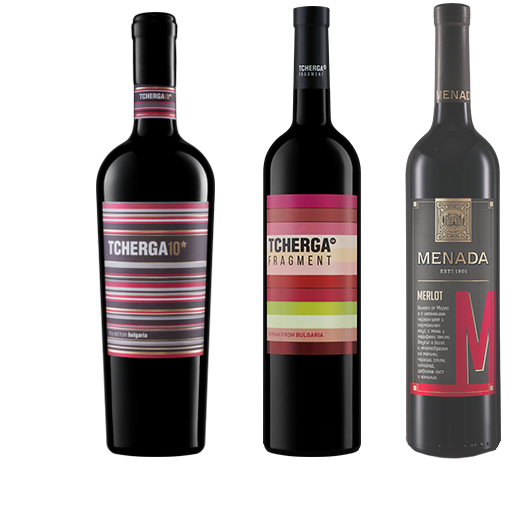 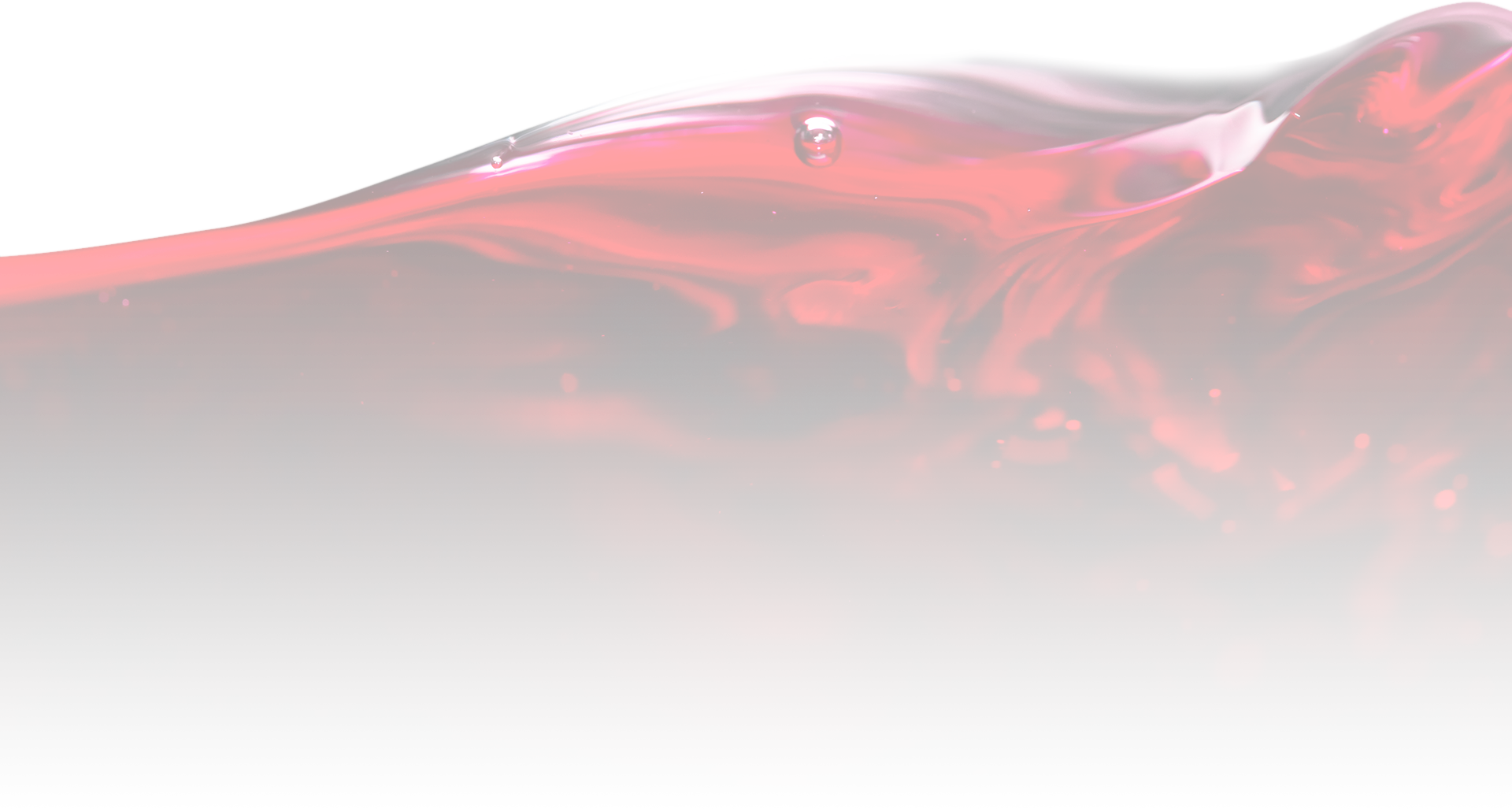 The fastest growing player in every category we compete

In recent years, Domain Menada has been upgrading its current wine series to include specialty wines (wines crafted for ladies, younger consumers, etc.) as well as high-end premium wines.

In 2017, the winery released for the very first time an entirely new brand - Barrique Point.

Domain Menada has participated in a number of international competitions and has won numerous awards and accolades for the quality of the wines it offers.

One of the oldest wineries in Bulgaria

The winery is founded in 1901 under the Loza Cooperative.

In 1994, the winery is privatized - this is the first privatized enterprise in the wine sector in Bulgaria.

In 2002, the Domain becomes part of the French holding Belvedere, which is renamed Marie Brizard Wine and Spirits Bulgaria in 2015. 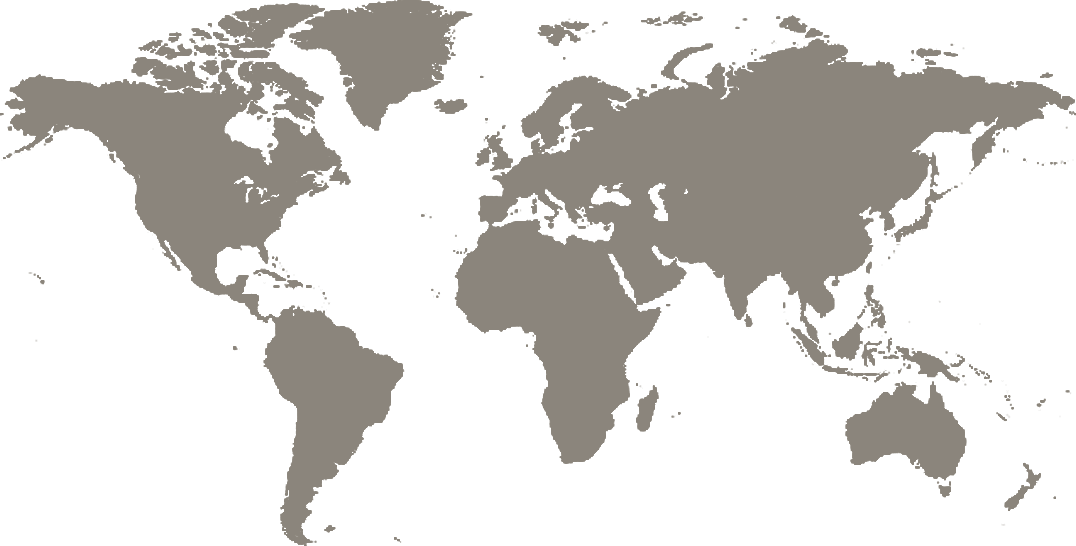 We operate in 20+ export markets

In recent years, Menada wines are exported and enjoyed across the UK, Germany, France, Spain, the Netherlands, Sweden, Canada, and the USA.

There is increasing interest in Menada’s wines on the Asian market as well. The company is already working with China, Russia, India and Turkey. The high quality of the wine and the renewed vision of Domain Menada have led to the development of new export markets and the popularization of Bulgarian wine in Europe and worldwide.